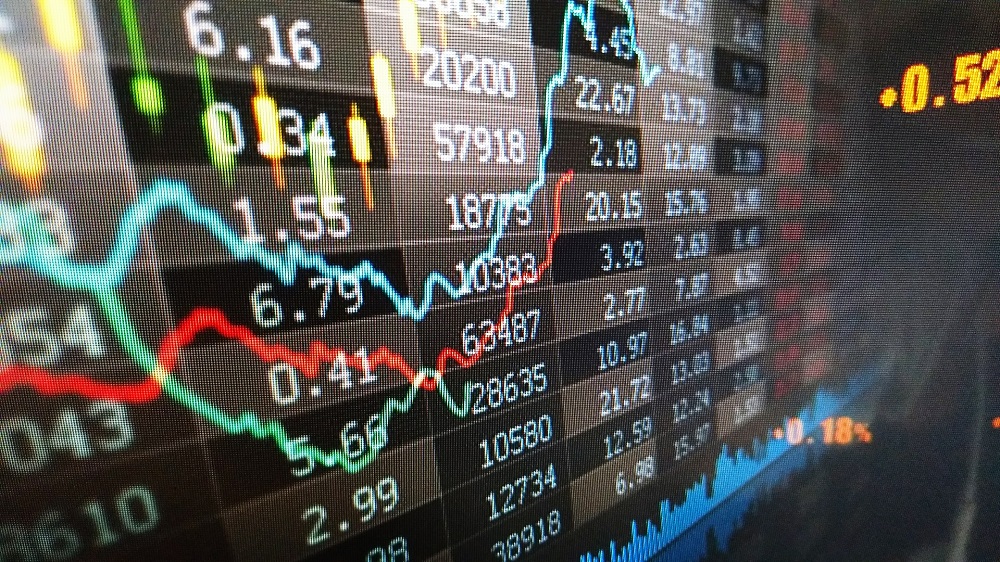 Using our preferred metrics of month-over-month inflation to spot any sign of an inflection point, last month’s hopes were dashed by a headline MoM change of +0.1% and a core MoM change of +0.6%. This data point likely cements a 75 basis points (b.p.) hike from the Fed at their September 21st meeting and even (slightly) raises the prospect of a 100 b.p. hike. The Fed’s work on inflation again appears far from finished.

Stripping out the benefit of falling oil prices, general prices in the economy are still rising at the same worrying pace that they were earlier this year. Not only that, but they rose in the face of declines in several volatile subcategories and inflation has risen in every major category over the past year. Housing continued to plague the inflation figures, with its month-over-month contribution reaching a new high.

This data point likely cements a 75 b.p. hike at the Fed’s meeting next week. It also introduces the potential for a 100 b.p. hike that week or, barring that, of larger/longer rate hikes in upcoming meetings. Our economics team believes the latter is more likely than the former—that the Fed will prefer to emphasize they won’t slow the pace of hikes until inflation begins to moderate.

The clear implication is that US interest rates will need to go higher faster than previously expected and that the terminal interest rate (i.e., the rate at which the Fed ceases hiking) will also be higher than the Fed or the market had previously mapped or priced—perhaps above 4%.

With the required hikes appearing to be both large and fast, the chances of managing a soft landing have decreased somewhat. For the US economy, growth will continue to slow as we enter 2023, with the magnitude still to be determined by how aggressive the Fed will need to be in the coming quarters. For financial markets, it’s safe to assume—as we have been saying for some time—that volatility will remain with us, particularly around inflation and labor market data releases.

Investing involves risk, including loss of principal invested. This market commentary provided by Alliance Bernstein does not constitute an offer or solicitation and should not be relied upon as investment or financial advice or a recommendation of particular courses of action for all investors.  Equitable Advisors, LLC and its affiliates and associates do not guarantee the accuracy or completeness of any statements, statistics, data, opinions, forecasts, or predictions offered herein.