Following a 27-year career in education, a teacher-turned-administrator was financially ready to retire—but had to learn how to make the emotional and psychological adjustment to life after work. 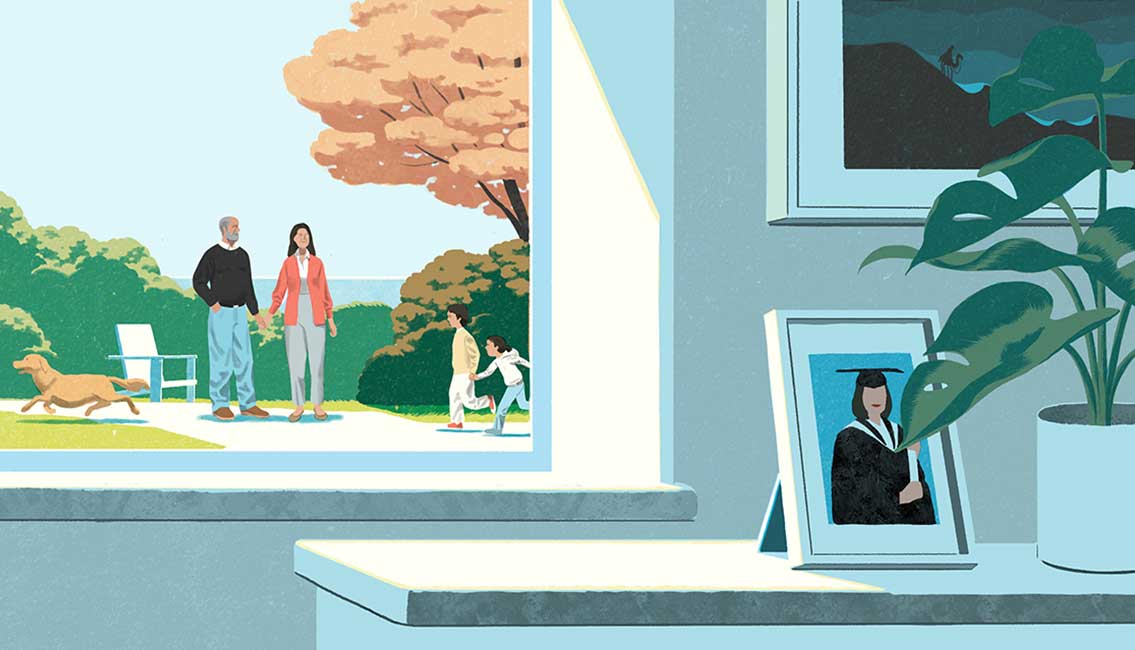 I was the first in my family to go to college.

My parents were very encouraging, and they wanted me to have it all.

After graduating, I married and began my 27-year career in education as a high school teacher near my hometown. I was excited. I had worked hard to get my degree in English. I expected to be in that job for a while.

But halfway through my first year teaching, I became pregnant. 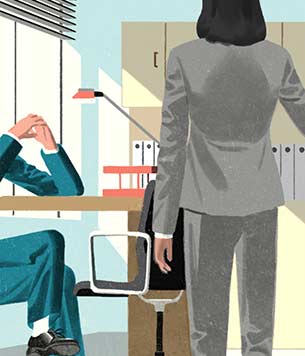 The principal found out. He called me into his office and said, “I understand you are expecting.”

He said, “We are expecting too.”

He said, “Your letter of resignation, on my desk by Friday.”

That was a personal shock. And a financial shock. My husband was close to finishing his doctorate, and my salary was important to us.

My expectation was that I would have our baby and then decide whether I would keep working or step down. But the school made the decision for me.

Back then, if you were a woman and pregnant, you were not allowed to be a teacher. You couldn’t stand in front of a classroom of kids! That’s just the way it was.

We decided to start our family. My two boys were born 13 months apart, and I became a stay-at-home mother for four years.

I loved my kids. But I still wanted to teach, to use the skills I had learned in school and to feel like I was contributing financially to my family. I found that satisfying.

Besides, I’m not the kind of person who falls down easily. I can be pretty stubborn. I’m a fighter.

So I got a job teaching math and social studies to fifth and sixth graders at a local school.

For three years, I taught during the day and took classes at night to earn a master’s degree.

When I told my boys I had gotten my degree, they were a little disappointed—my husband would often take them out to dinner while I studied, and they were going to miss that!

Over the next decade, I taught high school English, became the chair of my department, worked as an assistant principal in a middle school, and earned my doctorate in administration—still working by day, studying at night and on the weekends, and continuing to be a hardworking supermom who never missed a holiday at my house.

I ended up managing the K-12 curriculum for a full school district, overseeing roughly 13,000 students and teachers in two dozen buildings.

Being in charge, I discovered, suited me. I was an only child who had been raised to make decisions on my own. I believe that there’s almost always a solution to every problem. It’s just a matter of getting all the information, putting it together, trying something out, and seeing if it works.

If it does, pursue it. And if it doesn’t, try again.

I loved that job. But I had an opportunity to retire from it, collect my state pension, and become the president of a private school. I took it.

I thought I would be in charge, but the people at the school had their own way of doing things.

So I actually retired.

My husband and I were never wasteful with money. Never paid a bill late. We started saving for retirement from an early age, and I always took advantage of the retirement plans for every school district I worked in, contributing throughout my career. Because of that, I didn’t have to base my retirement decision on whether I would have enough money or not.

At first, I loved retired life—I had always been so busy, busy, busy, and now every night felt like Friday night, with no pressure to get up early and no place to be. My children were grown, and it was the first time I felt the freedom to do whatever I pleased. 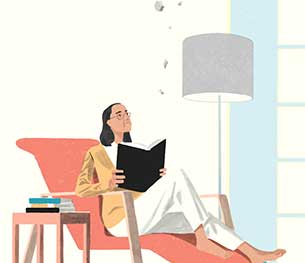 But that initial bliss didn’t last.

I began feeling irritable. Unhappy. Adrift. Without the daily structure of work, I didn’t get much done and didn’t know what to do with myself. Breakfasts that used to take five minutes now took hours.

Time flies when you’re not doing anything, and that started to grate on my nerves.

I also felt like I had lost my identity. With my career, I felt like I had a mission and was doing something important, and I was always proud of introducing myself as “Doctor.” Now that purpose was gone.

I had to do something because I still needed to feel productive. After I had been home for a few months, nearby school districts started calling me, asking if I would be an interim administrator—someone to keep things running smoothly while they looked for permanent hires.

So I went back to work. I spent four years working in four different districts, overseeing math and social studies curriculums and training my successors so they wouldn’t miss a step.

My last time doing that was four years ago. Being able to share my knowledge and expertise was extremely rewarding. The people I worked with were grateful, and I walked away knowing I did something good. 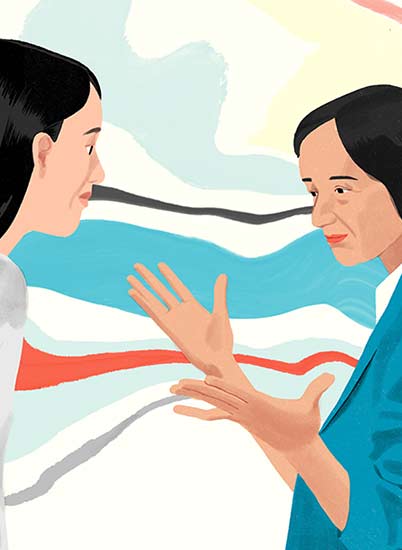 Today I’m enjoying myself. I’m an officer in a local service club—you’d be surprised how much time that takes! I make sure to have regular lunches with my friends, some of whom go back to my second teaching job. I have lots of time for my grandchildren.

I always tell people, “Before you retire, take a long vacation.” Because that is what many people really want when they say they want to retire. Most people I know who retired before they should have—well, they ended up burning out on it really quickly.

You have to reconstruct yourself in retirement. Even if you’ve saved your whole life and have put your finances in order, it’s still a challenge and requires emotional and psychological adjustments. For me, those short-term administrative positions made the transition less abrupt and offered  fulfillment that I had previously found by working.

Everybody has an idea as to what they want to do when they retire. But I’ve learned that you have to be flexible and willing to switch things up. It’s not so different from how my career started. If one direction doesn’t work, make a turn. And keep going.

403(b) retirement for educators

Meet with a financial professional

Meet with us
Talk with us


Please replace any bookmarks with www.equitable.com.
If you have an account with us, your user ID and password will not change.