Return to the main article

When Osley Cook was a child, his father took him to a music store to buy him his first trombone. Cook remembers his father writing out a check for $385—and realizing, in that moment, why his father often worked double and triple shifts.

“I still have that trombone,” Cook says. “My father was all about making sure we, as kids, had money to do the things we need to do.”

Now a music teacher and band instructor at a Dallas high school, Cook followed in his father’s footsteps: at one point, he held two additional jobs, driving a school bus in the mornings and working security for a professional basketball team at night. The money was good for his family—but one night, his youngest son waited up until 2 a.m. to talk to Cook after a game.

“He said, ‘you’ve coached everybody else’s teams, but you’ve never coached mine,’” Cook says. “It instantly impacted me. I let those jobs go, and became the coach for his little league soccer team. I coached him in baseball, too.”

Squeezed by rising living costs, credit card and student loan debt, and salaries that are 20 percent lower than other professionals with similar experience, many educators feel financial stress. And how they cope with that pressure can exacerbate work-life imbalances. “A lot of the educators I know are waiting for their next checks,” says Cherish Pipkins, an elementary school principal in Texas. “There’s a feeling of scarcity. And that’s for people who don’t live lavish lifestyles—people who have modest homes, who are taking care of their children, who are just trying to pay their bills and maybe have some fun here and there.”

Understand that side gigs have costs as well as benefits. When money is tight, it can be helpful to take on extra work. However, additional jobs also might result in less time for yourself and your family. “Financial stability is important, but it’s also important to evaluate the costs you might be paying health-wise,” says Leah Marone, a psychotherapist who works with educators. “When are you rejuvenating? How are you simplifying your life in other ways? Are you creating space to rejuvenate and take care of yourself? How long can you keep this up? Again, live more proactively rather than reactively and truly listen to the signals your mind and body are giving you. Create and maintain certain boundaries to avoid the perpetual cycle of crashing and burning and then frantically trying to find the energy and resources to pick yourself back up again.”

Make a plan for your future. Uncertainty—financial and otherwise—is a major driver of emotional distress, in part because it leaves people feeling like they have little or no control over their lives. Creating a roadmap designed to meet your short and long-term financial goals can help you reduce stress. “I think that we need to do something to help educators understand and prepare for their long-term future,” says Tracy Ginsburg, Executive Director of the Texas Association of School Business Officials. “The question is how to simplify the process for educators to begin retirement planning.”

Learn more about your saving options.

Reprinted from The Atlantic Re:Think 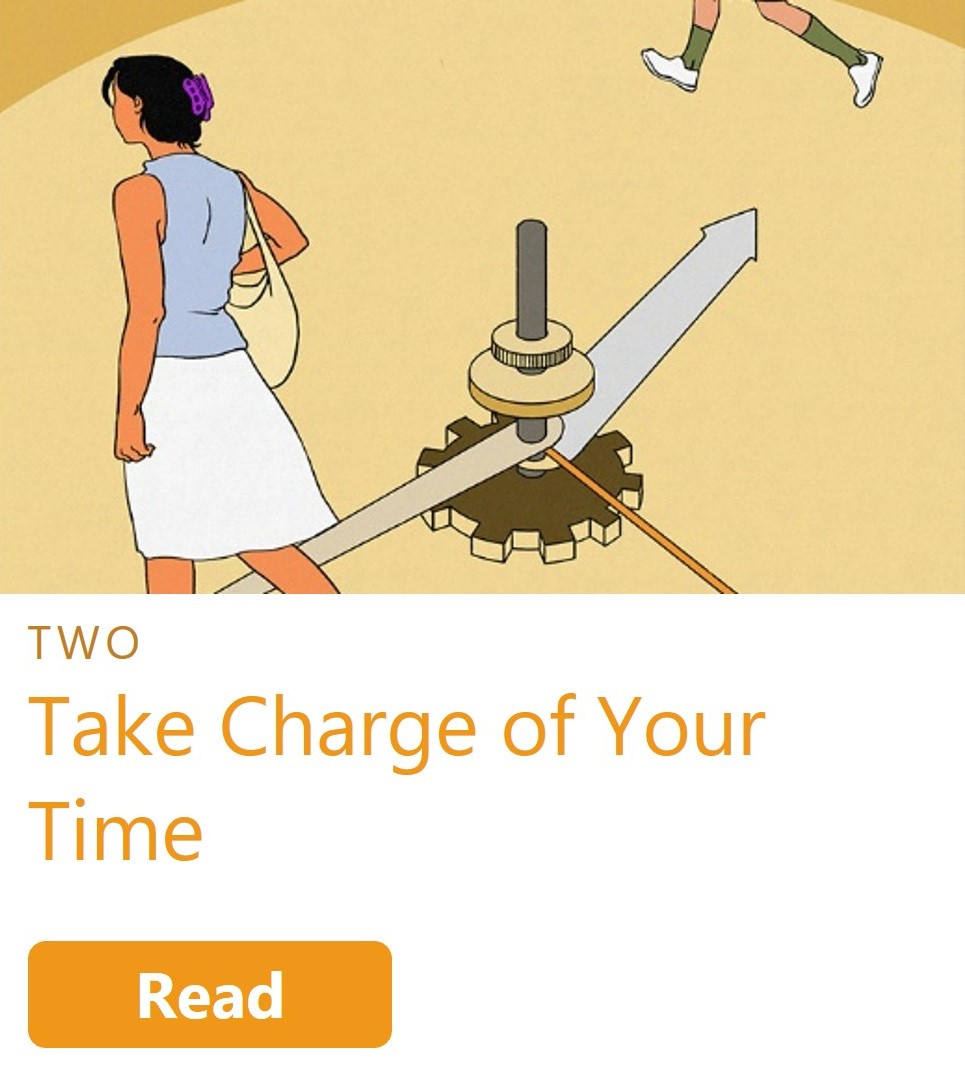 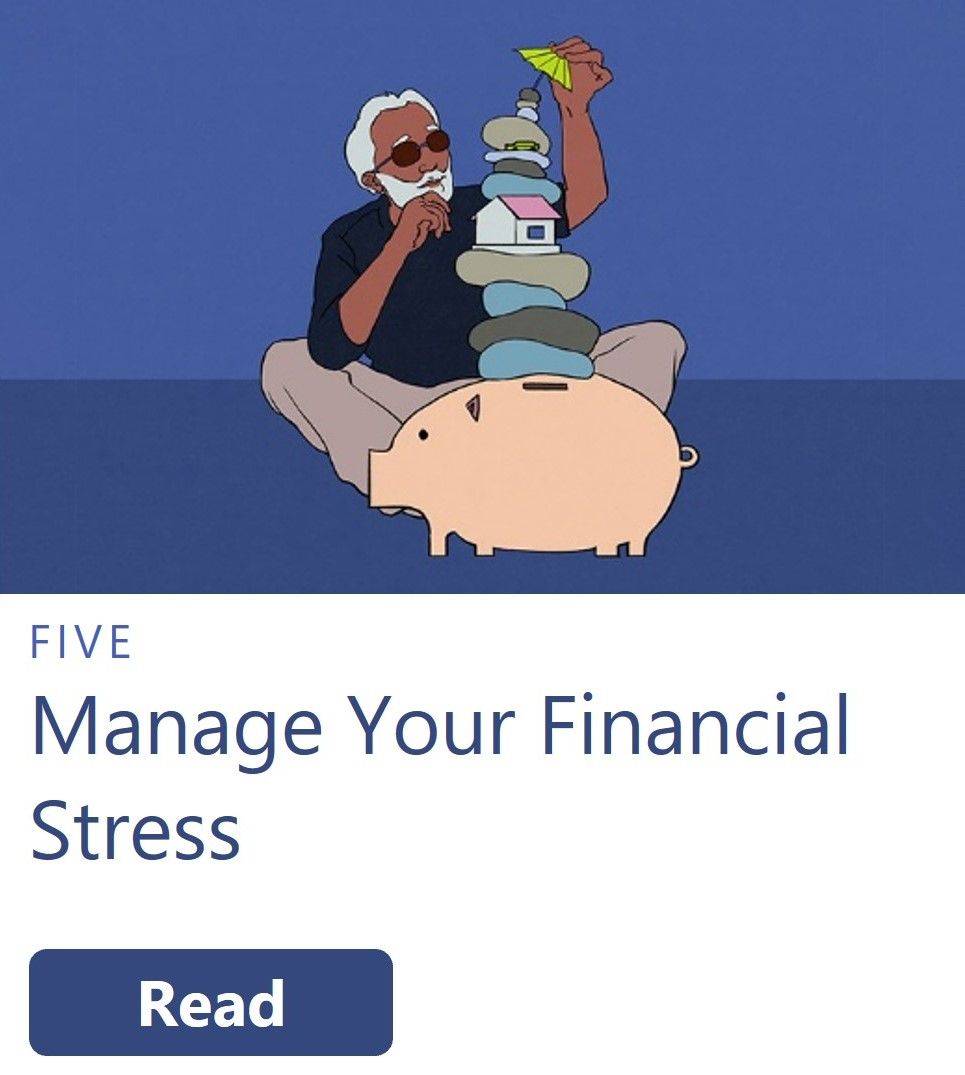 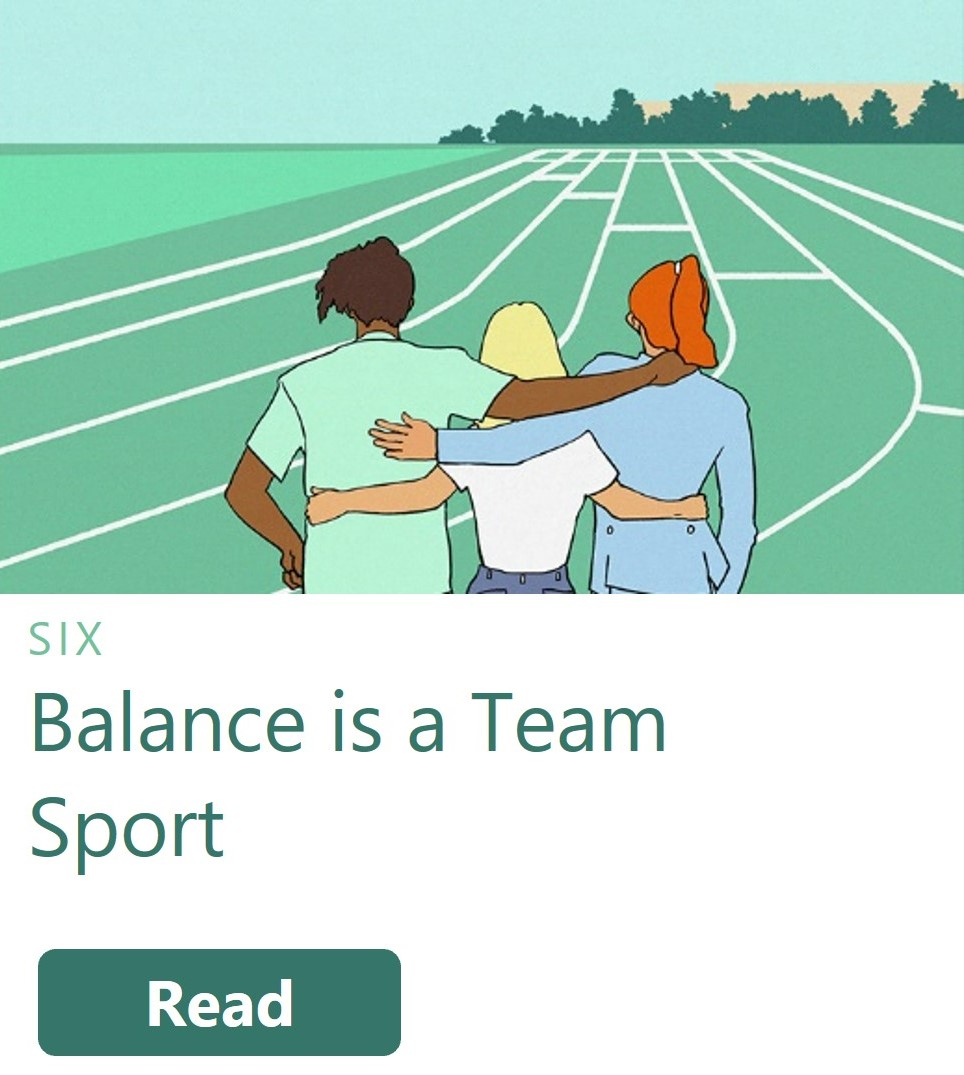